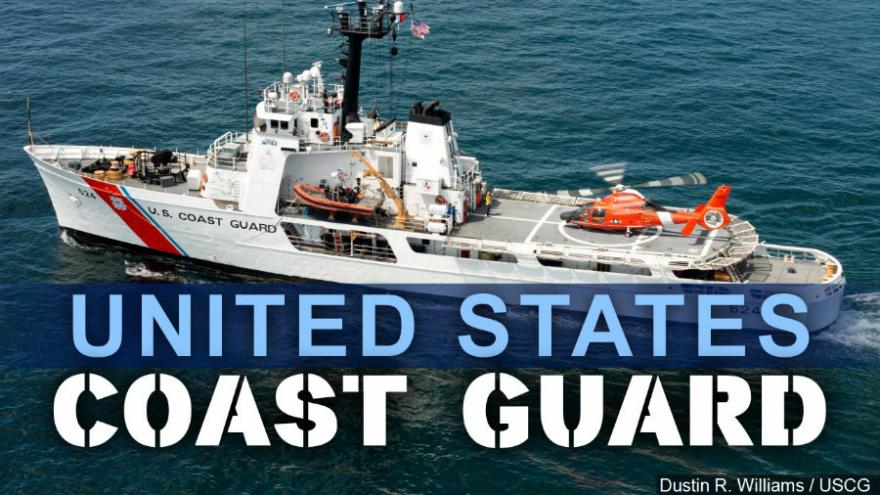 LORAIN, Ohio -- The Coast Guard is working to clean-up an oil sheen forming in the Black River since Tuesday morning.

At approximately 10:00 a.m. the Coast Guard was notified of the estimated 20 gallons of mixed petroleum products including waste and hydraulic oils by the Natural Response Center.

The reporting source stated that the release at Republic Steel was due to a failed sump pump at the facility, dumping waste into a creek that connects to the Black River.

Clean-up operations have begun and the area has been cleared.

The Coast Guard has been working in tandem with the Ohio EPA and U.S EPA to make certain that the released waste is quickly removed.