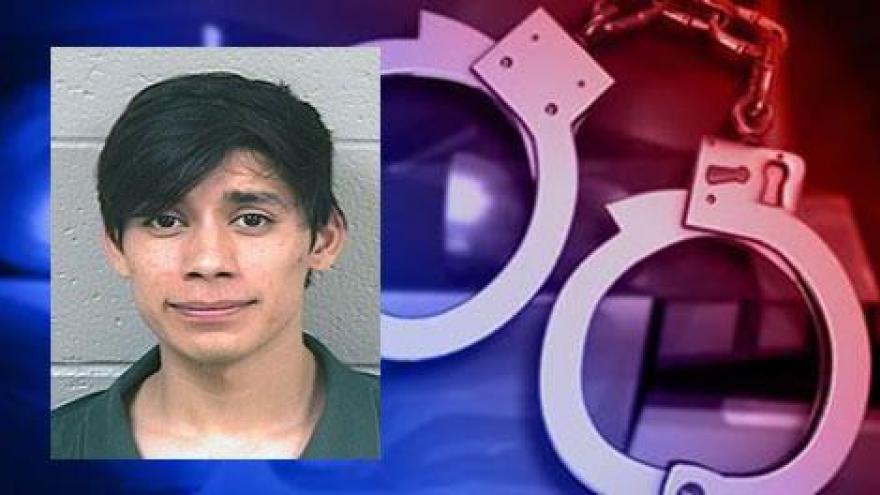 An extradition hearing was held in Colorado on Monday for the man accused of killing two people on January 14 in Coloma, then fleeing the state.

Alex Perez is facing two counts of first-degree murder for the deaths of 27-year-old Renee Mitchell and her father, 67-year-old John Mitchell.

Perez allegedly killed Renee and her father, then fled Michigan with his daughters, Luna and Nova.

An Amber Alert was issued and eventually Perez was arrested in Georgetown, Colorado.

The girls were unharmed.

The state of Michigan requested extradition, but Perez did not waive extradition.

On Monday, a court ordered his extradition to Michigan.

Sepic said it is too early to estimate when Perez will be back in Michigan.