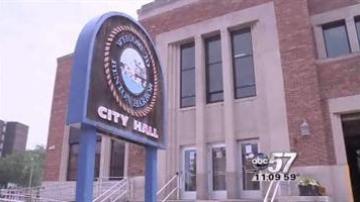 It's just the latest in a series of forums leading to an historic election for the city. Mayor and commissioners spots will be decided

"It’s very important. A new mayor and changes will need to be voted on just to start to make a change,” says Earl Cox.

Charter changes up for vote could change the way government runs itself. Joseph Harris, the city's emergency manager, put resolutions on the ballot to eliminate four commissioners and put a hired city manager in charge of decisions around the city.

Nov. 8 is that election and voters will need to show up. There is no early voting in Berrien County.