Common Council may vote on internal investigation into Mayor's Office 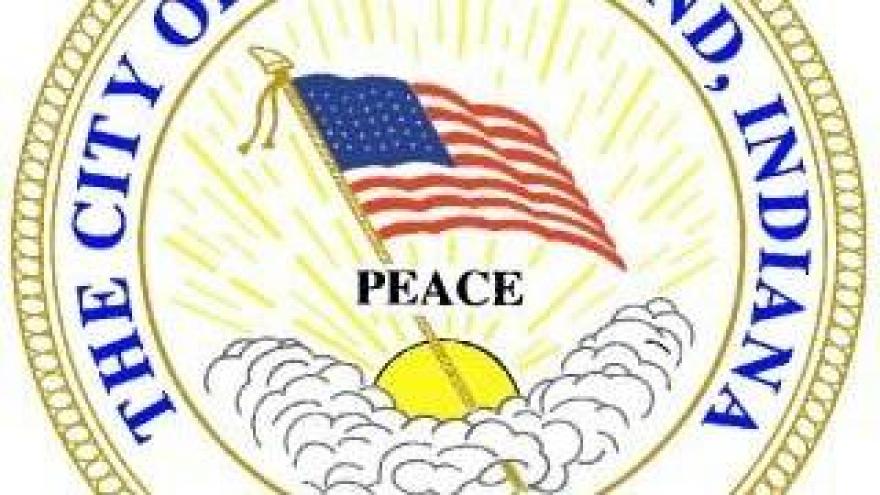 SOUTH BEND, Ind. - ABC57 News has learned that the city's common council will likely hold an emergency session this week.

The session is to vote on getting a subpoena for all records and an internal investigation by Common Council into the Mayor's Office in regards to how the investigation was handled that lead to the sudden resignation of Police Chief Darryl Boykins.

"You don't want to feel like an outsider. I'm sure for my colleagues as well, they were kind of blind sided by media reports and phone calls received once this came out."

Davis criticized the mayor for not telling common council about the investigation that started in January.

Around 7 p.m. on Thursday, we received word from the mayor's office that South Bend Police Department's Chief Darryl Boykins was going to resign.

According to Mayor Buttigieg, this comes as a result of a federal investigation into the SBPD's "practices relating to the recording of phone calls".

“While my ability to speak on this matter is limited, it was clear that practices in the department were out of compliance with federal requirements," said the mayor.

Buttigieg went on to say, "“Now that the investigation has concluded, I am swiftly implementing a series of administrative changes in the department, which I expect to meet the requirements laid out by federal authorities. I respect Chief Boykins’ decision to resign and am grateful for his years of dedicated service to our community.”

"We need to get more clarity on the issue and I'm sure we will have a special meeting coming up this week to define exactly what happened so we have common information."

Davis said Common Council couldn't hold that emergency session Friday because 48 hours notice is needed before the session. He said that meeting will likely be held Wednesday or Thursday.

"I don't know all the details of the investigation but what I do know from all my readings and things I've heard from my colleagues and just from the general public I think what took place was rushed," said Davis.

Davis said he is also concerned about the message that this sends to those who live in the city of South Bend.

"South Bend is fragile right now and something like this could stop the process of unifying the city."

Davis was asked where he thought we go from here, "What's the next step? Clearly he is the man with the plan. He is the Mayor of the city so by him just being the captain of the ship we are looking for some sort of direction on this issue."

There are a lot of questions right now from Common Council members about why this happened and how it evolved, "Clearly Chief Boykins doesn't have his job anymore. I would just like to make sure that there is a full understanding of what took place and actually a third party investigation on what took place."

Common Council will possibly meet this week to look into the background of what lead up to Friday's decision.

"I think there needs to be a third party that investigates what happened and what took place so that everybody is clear and there is an objective look that is given into this particular issue," Davis said.

ABC 57's Brian Dorman asked Henry Davis Jr. "Do you think that this could cost him [Mayor Pete Buttigieg] his position as Mayor?"

Davis' response, "I think it's a definite black eye for a new, newly elected Mayor given the gravity of the situation and I really, truly think there needs to be a hardcore look at how we are going to move from the situation with it always referring back to it as he works to complete his first term...I can't say, you know, that I'm advocating for him to lose his position, however, given the gravity of the particular issue at hand I think everything needs to be looked at and priorities need to be set in place. I think that respect is definite and a very good word that we need to use in this order of business because I think we crossed a lot of different lines as a city in making sure, or not making sure that we were doing out due diligence."

Davis was asked 'What is your message to the average person at home tonight that is thinking My God what is happening to the place I call home and love?"