Community weighs in on future of Tolson Center

NOW: Community weighs in on future of Tolson Center

ELKHART, Ind. --- Community members and community leaders weighed in on the future of the Tolson Center at a public meeting Thursday night.

The center, designed to keep kids busy and give back to the community, was recently reopened in September after public outcry over a funding cut. But, the reopening of the center was only short term. Now city officials want to solidify a long term plan.

Community members had the chance to check out two options for expansion of the center and give feedback. Cyneatha Millsaps, who lives in Elkhart, says either options look good. She just wants the center to stay open. 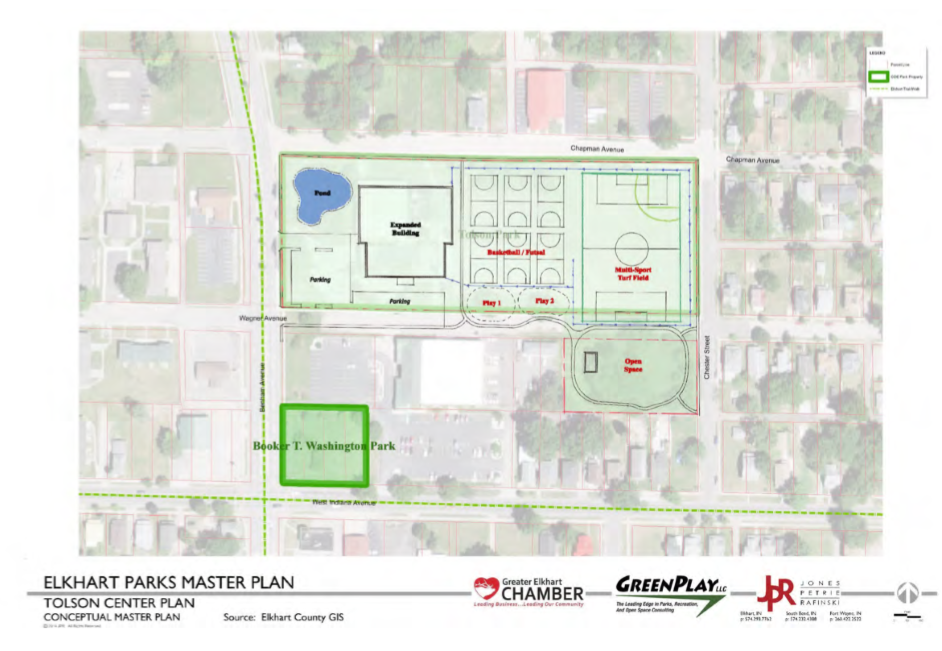 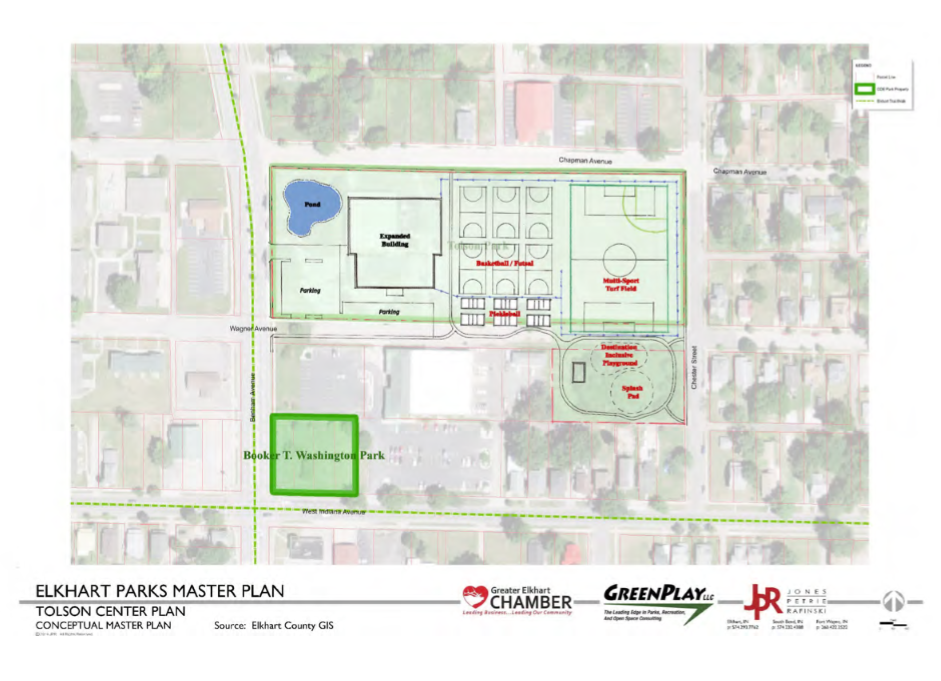 “What’s ideal for me is that our children once again find this as a safe space and a place is which they find love,” Millsaps said.

She, like others who attended the discussion, is most concerned about Elkhart kids having a place to go where they can grow and stay out of trouble.

Levon Johnson wants to help make that happen. He’s part the group of city leaders who want to keep the tolson center open for good.

“Today was really about here are the plans, here’s what we’ve heard, here are the concepts we’ve come up with, now let’s get some more feedback before we’re ready to take this plan to city council and the mayor,” Johnson said.

According to recent data from the community foundation, the majority of the public wants to see more programs focused on life skills and academic support for children as well recreational options. 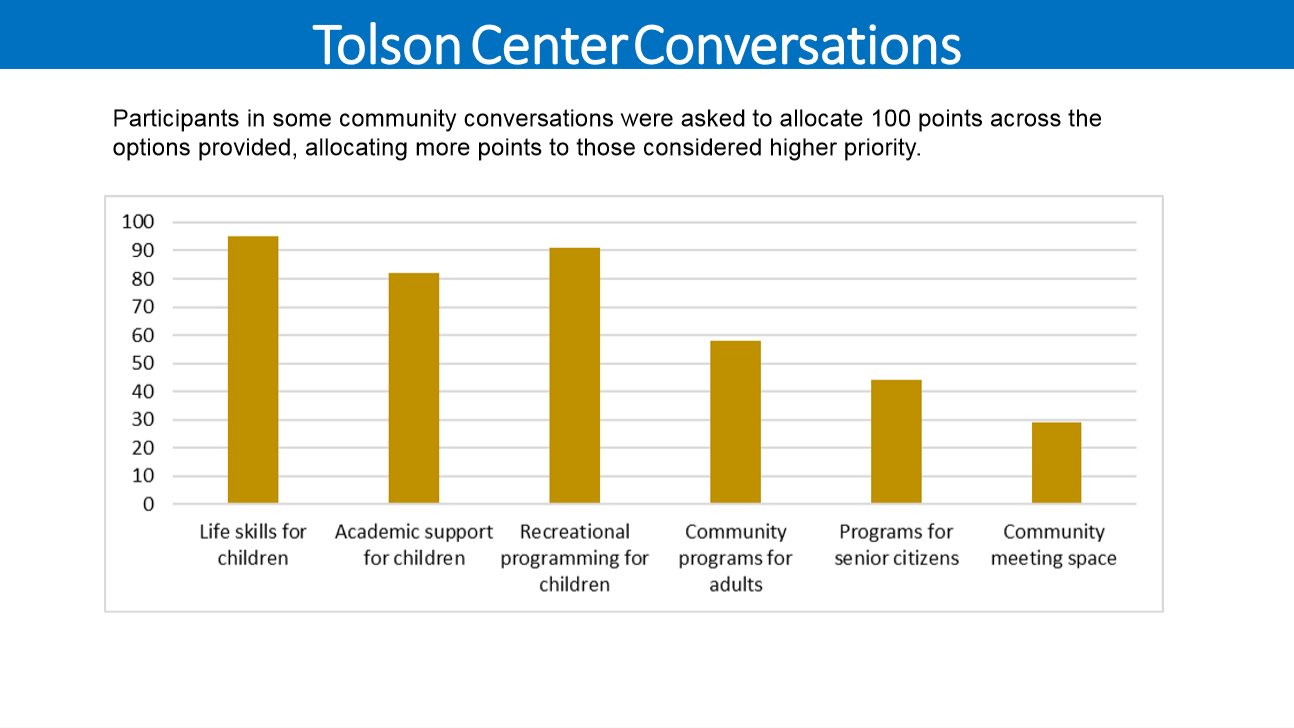 “We want it to be open longer, more programming, more engagement, not just for kids but for adults and for senior as well, so this can be the community center it was supposed to be,” Johnson said.

Recommendations from Thursday’s meeting will be presented to city officials before the end of the year. They are hoping to start construction sometime next year.