Conviction in 2011 murder thrown out over bad verdict form 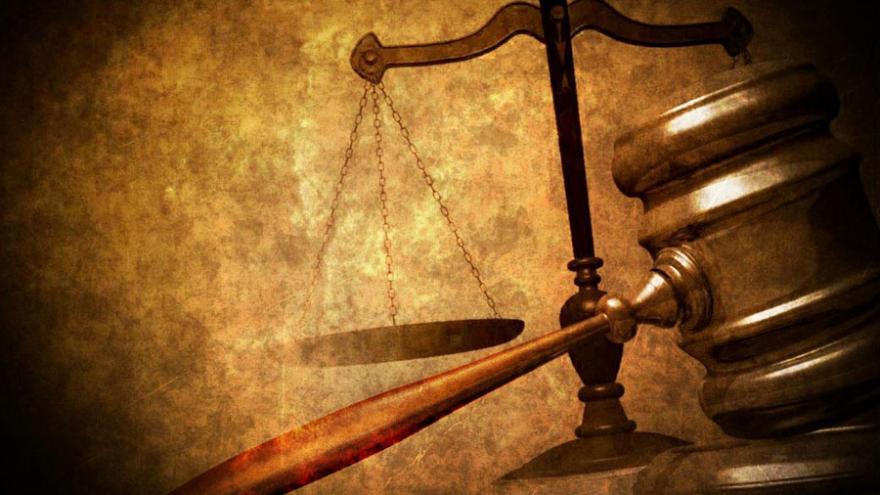 LAPEER, Mich. (AP) — A murder conviction after a 12-day trial in Lapeer County has been thrown out because of a bad verdict form.

Ken Grondin III was found guilty of first-degree murder in the fatal shooting of his 20-year-old girlfriend. But the Michigan appeals court says the jury might have been confused.

The verdict form suggested there were two crimes, first-degree murder and second-degree murder. The court says a juror could have believed there was no option to find Grondin not guilty of all charges.

The trial wasn't easy for prosecutors. The appeals court notes that some fingerprints and DNA at the murder scene in 2011 didn't belong to Grondin. Evidence also showed that he was miles away when the victim's stolen debit card was used.

Grondin is serving a life sentence.