Coroner: Man died after trying to swallow a marijuana bag 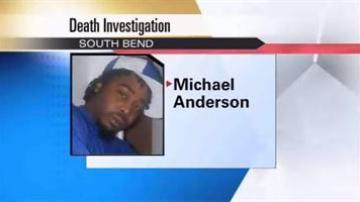 SOUTH BEND, Ind. -- The cause of death of a man who ran from police earlier this month is now known.

The Coroner's Office said that Michael Anderson, 31, died because he tried to swallow a bag of marijuana.

Officers said he was running from them and tried to taser him but missed.

Once the officers put the cuffs on Anderson, they said he stopped breathing.