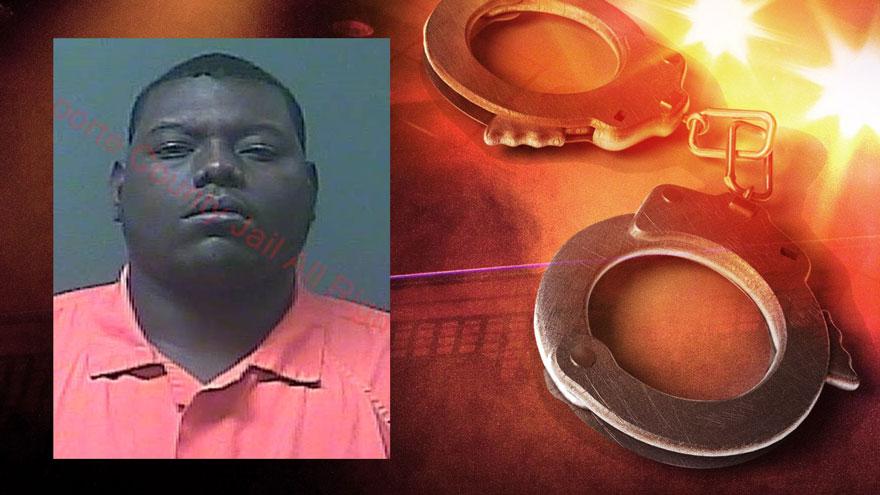 MICHIGAN CITY, Ind. -- A Correctional Police officer with the Indiana State Prison was arrested after allegedly attempting to traffic a cell phone into the facility.

On December 29, Correctional Officer James Caffey could not clear the metal detector or cell sense machine at the facility's entrance at the entrance to the facility.

During a search, officers found a package wrapped in silver tape. Inside was a cell phone.

Caffey was placed under arrest for trafficking with an offender with the object being a cellular device.

Caffey began working with the Indiana Department of Correction on September 11, 2017.

Warden Ron Neal stated, “The vast majority of the correctional staff are dedicated to performing their duties in a safe and professional manner.  However, when one fails, we will hold them accountable.  We will continue to aggressively pursue these individuals who choose to compromise the integrity of our profession.”