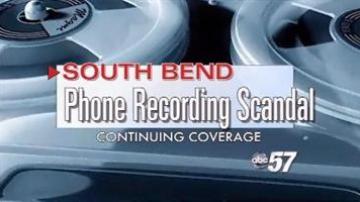 Davis wrote a letter to Mr. Thomas E. Perez, the Assistant Attorney General for the Civil Rights Division, that read:

"We need a full investigation into the polices, practices and behaviors of members of the South Bend Police Department. I believe and investigation by an outside, third party will help to allay concerns that there is racist and criminal culture within the department."

"There has been a breach of trust. Too many of our residents do not believe the official report and do not trusy the county or city officials to deal with this issue appropriately. Just recently I have become aware of threats being made to harm and/or kill police officers. I am troubled by this deeply. There is a high level of discontent brewing. This letter is a plea to the Justice Department for immediate intervention for the protection and safety of our residents and police officers in South Bend."

ABC 57's Jason Aubry is following this story and will have more information coming up in later editions of ABC 57 News.