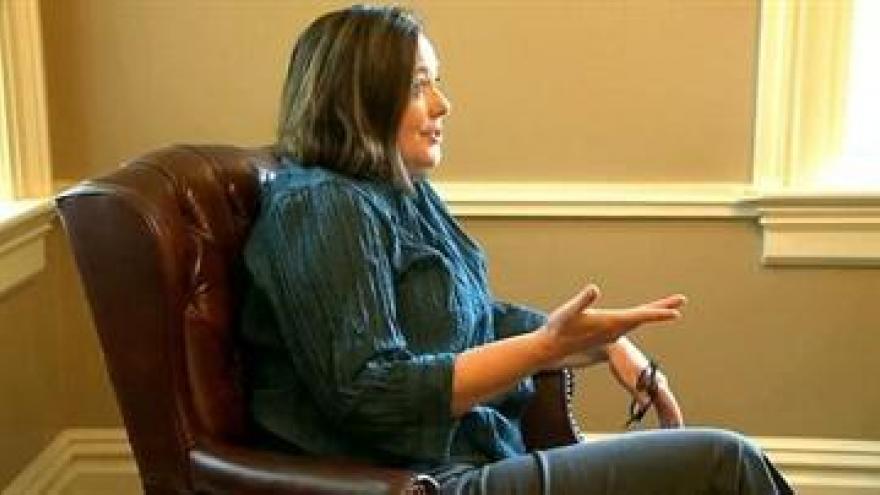 SOUTH BEND, Ind. – After nearly two months of insisting she was innocent, Karen DePaepe was proven to be just that in a letter from David Capp the U.S. Attorney for the Northern District of Indiana.

At the time, Buttigieg insisted he had DePaepe fired in relation to a federal investigation into illegal wiretapping at the police department.

He later adjusted his story, saying he fired her to keep her from being indicted after meeting with David Capp and coming away with the impression that if he did not do so, she would be indicted on federal charges.

Buttigieg has claimed from the start that his decisions have been in the best interest of the community, but all he has appeared to do is cause strife by making the personnel changes in the manner in which they were conducted.

According to DePaepe she was hauled into Buttigieg’s conference room by his Chief of Staff, Mike Schmule and Special Counsel Rich Hill, commissioned by the Mayor himself. Interim Chief Hurley was present as well, said DePaepe.

Hill told her, the administration had to get rid of her because federal authorities told them they had to, while Schmule told her that if she talked about the investigation she would be arrested, according to DePaepe.

At the time of her termination DePaepe was not given a copy of her disciplinary notice. She would not receive the original employee’s copy for nearly a week and several days after a redacted version was made available to the media.

Now that it has been proven that DePaepe did nothing wrong, her attorney, Scott Duerring, is demanding that she be reinstated as the Director of Communications with back pay.

The city has already rejected one offer to settle a civil suit outside of court.

His ire, however, was directed at Buttigieg and not Boykins or DePaepe. “The community has been misled and this has been a tremendous challenge and a problem that has divided this community, hurt this community and really has lost the trust of a lot of the elected officials particularly the administration,” said Davis.

Davis puts the weight of the damage this scandal has caused squarely on Buttigieg’s shoulders.

According to Davis, the wound starts from the top down. He also expressed serious concern over the mayor’s decisions on how to handle the situation and who he is getting legal advice from.