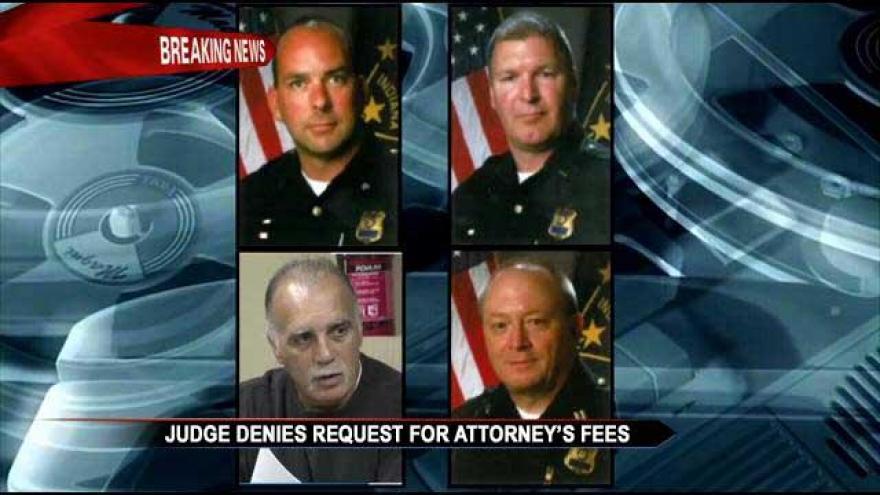 A federal court judge denied motions for attorney's fees from both the South Bend Common Council and the officers involved in litigation regarding the recordings of phone lines at the South Bend Police Department.

This case involves the lawsuit the city of South Bend filed a complaint for declaratory judgment and named the Common Council, and officers Tim Corbett, Dave Wells, Steve Richmond, Brian Young, and Sandy Young as defendants.

The city filed against the common council because it had subpoenaed the recordings and wanted its rights and obligations defined.

The city filed against the officers because they had filed a notice of intent to file a tort claim for violations of the wire tap act.

In a separate case, the officers sued the city, the police chief and several others alleging their phone conversations were recorded illegally and disclosed.
That case was consolidated with this case.

The officers settled with the city and police chief in 2013, and Karen DePaepe and Scott Duerring in 2014.

In addition, the court said both the officers and the Common Council prevailed in the case - in part.

Since both parties prevailed, the judge found no basis to award attorney's fees.

The judge denied the Common Council's request for attorney's fees because they would only be awarded in exceptional circumstances, such as a frivolous lawsuit.

The judge also stated the council would need to request the attorney's fees from the city, the plaintiff in the case.