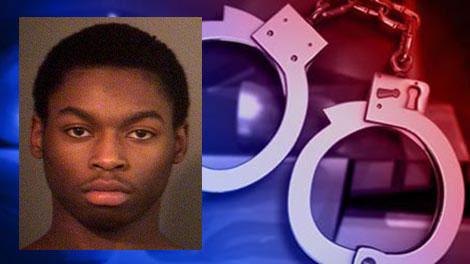 He had pleaded guilty to murder in October 2014 and the robbery charge and two charges from a separate incident were dropped as part of the plea agreement.

Munn is scheduled to be sentenced March 3.

Munn is accused of contacting Nathan Hall via Facebook to set up a marijuana deal. When Munn, Shane Williams and Hall met up, Munn allegedly shot Hall.

Williams and Munn allegedly took money and some marijuana from Hall.

Williams is scheduled for court on February 19.