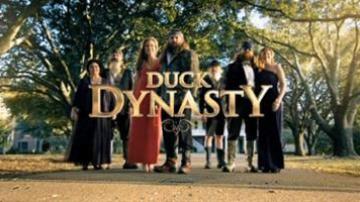 Less than 48 hours after Cracker Barrel announced plans to pull Duck Dynasty items off its shelves, the southern country store and restaurant chain reversed its decision.

They initially pulled merchandise from the hit show off their shelves in the wake of a cast member's anti-gay comments.

Robertson was suspended by the network after he made inflammatory remarks about homosexuality in an interview with GQ Magazine.