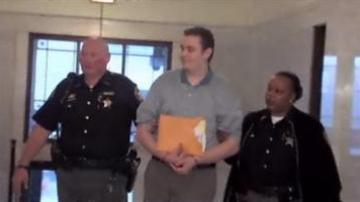 The teen targeted men desperate for work by using a fake Craigslist account where he listed job offers.

He and a 53-year-old man lured four men to a farm. His intention was to rob them but he shot and killed three of them instead. The fourth person survived.

Jurors said the decision was not easy.

Like we said, Brogan was a child, he is a child and it was very difficult to make a decision," said Michele Lewis, a juror.

The young man will be sentenced next week.