Crash at Division and Lawrence under investigation 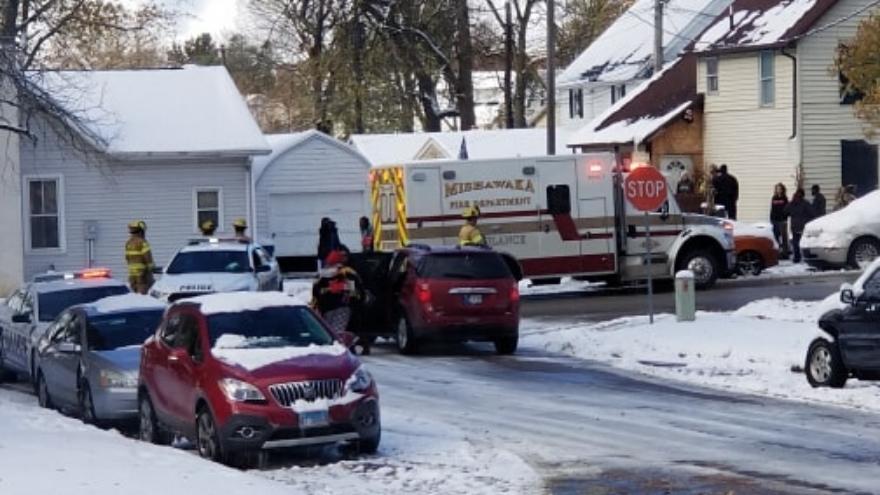 MISHAWAKA, Ind.—Police are investigating a crash in Mishawaka on Tuesday.

Officers were on the scene of the crash at Division and Lawrence streets around 11:20 a.m.

A witness at the scene reported that two vehicles were involved in the crash.

An 18-year-old male was injured and taken to the hospital, according to reports.