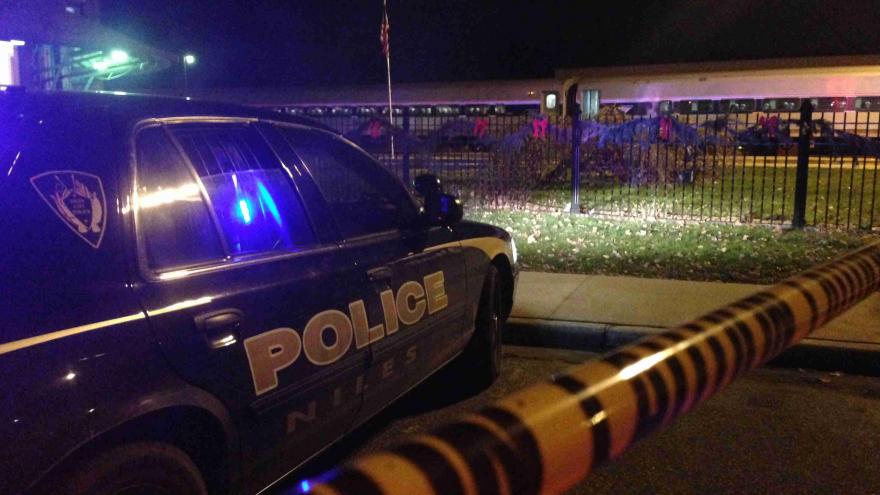 The daughter of Michael Darnell Williams, the man accused of stabbing four people on an Amtrak train in Niles, says her father thought someone was after  him.

Williams has been charged with four counts of assault with intent to kill.

Brianna Williams said her dad felt someone was after him and that he was not sure he would make it back home to Saginaw.

“I have a friend who just didn't know how to handle life,” said lifelong friend Von Nickleberry of Saginaw, Michigan.

“I found out about it on Facebook, I saw my dad's mug shot,” said Brianna.

After her dad made national headlines, she realized what he meant when he called her the night before the incident.

“He called me and said someone was after him and he didn't think he would make it back to Michigan because someone would take him out and that he was going to call me for the last time,” said Brianna.

Brianna and Nickleberry said he has been paranoid for several years.

Williams joined the Army in the eighties and served in Dessert Storm.

Even though he came back physically unharmed, he was never the same again.

“He was taking medication, I think for paranoia schizophrenia and PTSD,” said Brianna.

Nickleberry said those mental disorders could have caused Williams to trigger at any sound he heard on the train.

They want to make sure it is clear they are not making excuses for Williams.

Brianna says her dad didn't get the help he needed after serving his country.

“I think there needs to be better support systems for veterans, they get back from oversees and they don't have the proper support,” said Brianna .

Brianna says her dad's actions were not related to racism or religion, he may have an untreated mental disorder.
Share this article: