Day 3 in trial for suspect in UP Mall fatal shooting 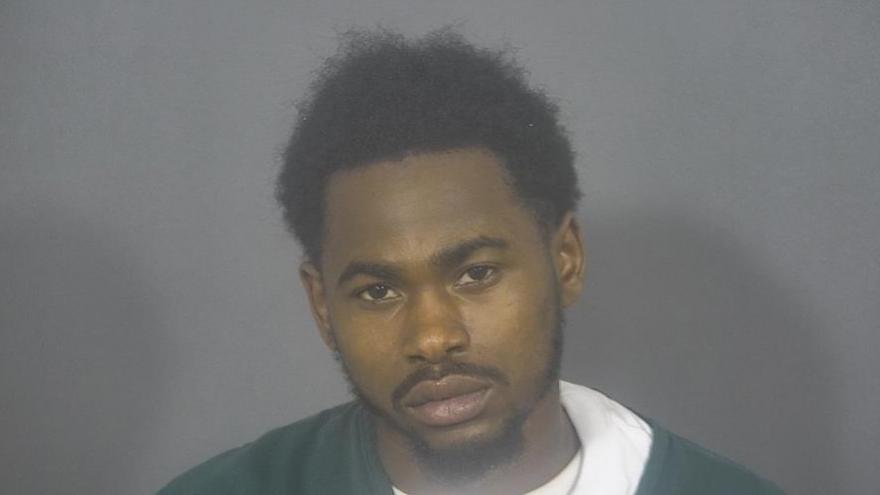 ST. JOSEPH COUNTY, Ind. -- The murder trial of Dazhon Howard continued Wednesday. He is accused of shooting and killing Delaney Crosby at the University Park Mall in September 2020.

The first witness of the day was Caya, who went to the mall with Howard, Dreichon Pates and the two children on September 12.

She was with Howard when he put the gun in the backpack before they left for the mall that day.

When they were at the mall she heard Crosby tell Howard he had something for them outside and interpreted that as he had a gun outside.

She testified Crosby said they would kill them all.

The state then called Detective Timothy Wiley to the stand.

Wiley was part of the St Joseph County Homicide Unit at the time of the shooting.

Wiley testified Howard legally purchased the gun that was found in his backpack.

The state then rested its case.

The defense called Nachell Dudley as their first witness.

She was at the mall the day of the shooting. She said she didn’t know anyone involved in the shooting, but knew of Howard.

She testified she overheard Crosby threaten Howard and his friends.

She left the mall after the shooting and never spoke with police about what she witnessed. She did speak with the defense after their investigator contacted her.

The defense then called Shaquille Buchanan to the stand. He was with Howard in August of 2020 when someone fired shots at Howard’s vehicle.

Buchanan said they were at a stop sign and Crosby got out of his vehicle and fired shots at Howard’s vehicle. Howard was in the driver’s seat.

They did not call police or contact law enforcement about the shooting.

Dazhon Howard then took the stand in his own defense.

The first question the defense asked was whether he shot and killed Crosby. Howard replied, “Yes.”

When asked about how he felt about the shooting, Howard said he felt remorseful, terrible for his family, Crosby’s family and for the people at the mall that day.

He said he has known Crosby for about 7 years. They knew each other before high school but had gone to separate high schools.

Howard said he was shot in the face in 2018 by one of Crosby’s friends.

In July 2020, Howard had his 10-month-old son in his vehicle when he met up with Crosby. When Howard got out of the car, Crosby pistol whipped him and robbed him of everything he had, Howard testified.

Howard said Crosby called him a snitch for telling on Crosby’s friend who shot Howard.

Howard testified he did not call police. When he went to the hospital, they contacted police.

He said Crosby shot at his vehicle and one of the bullets hit his head rest, near his head.

Howard then testified he purchased the gun used in this case at Dunhams to protect himself. He said it was the first gun he owned.

At the mall, he said Crosby was calling him a snitch, but he was trying to avoid Crosby.

He said he was scared because Crosby wanted him to go outside. Crosby was being aggressive, so he put his backpack in front of him.

He pulled the gun out and gave Crosby the chance to walk away, Howard said.

He said he then shot Crosby.

Howard testified Crosby’s friend was clutching his pants and he needed to do something to protect himself.

He also testified he might have acted differently if his daughter was not there.

Howard fled the mall after the shooting.

He learned on September 17 that police were looking for him. So he contacted an attorney and turned himself in to police.

The state asked Howard if he took any pictures of his injuries when Crosby allegedly pistol whipped him. Howard didn’t.

The state asked about Facebook messages saying Howard didn’t know who shot up his vehicle and that it had something to do with an incident at a gas station.

The state also asked about whether Howard was worried about his “street cred.” Howard said he wasn’t, but if you call police you’re a target.

He also testified Crosby sent him a message calling him a snitch via Snapchat, but was unable to save the video because of the way Snapchat works.

The state then asked about who Howard called when he was arrested. He called his mother first.

The state asked if Howard asked his mom about whether his mugshot was good.

The defense asked if Howard did this to further his rap career. He said he did not.

The defense then rested its case.