DCS: Case worker response based on proximity, not gender 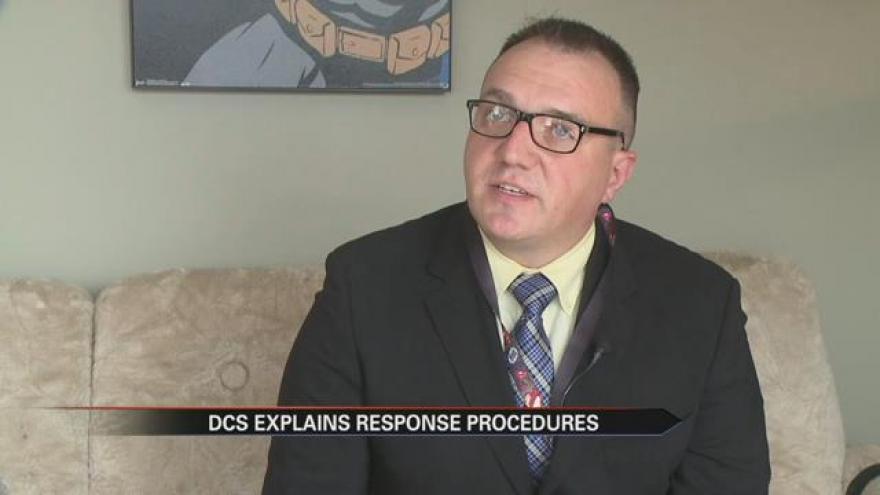 ABC57 spoke with DCS on Wednesday and James Pippin, the manager of District 3 which includes St. Joseph County said it comes down to logistics.

When his office gets a call to investigate an immediate child abuse inquiry, they send the closest case manager.

“There is no policy saying that if the alleged victim is a female that we need to send a female, that if there’s a male we need to send a male. In my mind there’s kind of a good reason for it. St. Joe County is one of the bigger counties in the state of Indiana," said Pippin.

Pippin wasn't allowed to speak about the video or the case specifically.

“There are a lot of small counties that may only have one or two and they both may be female, they both may be male, so if the policy was that only a female can take a picture of a female and there’s no females in the office, then we’ve got a delay in our response," said Pippin.