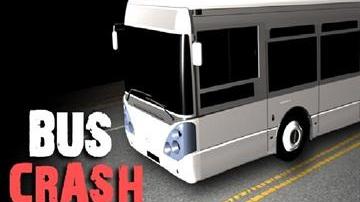 BUDA, Texas — An SUV slammed into a bus full of seniors killing two people in Texas.

The driver of the SUV and one woman in the bus died in the crash.

The bus was knocked on its side and the metal paneling torn off.

Police say the SUV driver veered in front of the bus and they hit head on.

"To say horrific is kind of a cliche, but there was a lot of people kind of traumatized," said Sergeant Bill Kuykendall.

Five others were injured in the accident but are expected to be okay.