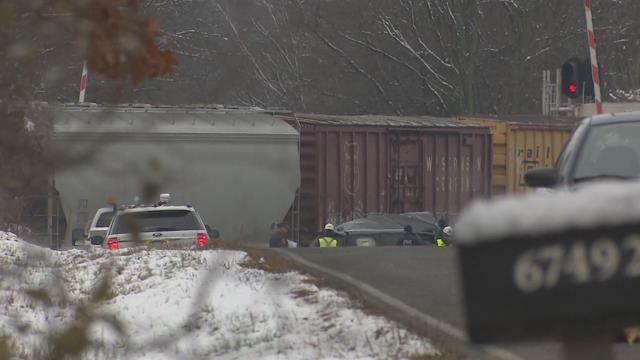 Investigators believe Morris was headed eastbound in a Kia minivan when he disregarded a stop sign at the rail road crossing near Harris Rd., eventually colliding with train.

This crossing is on a rural dirt road where there were no crossing signals except for posted stop signs.

There were no other reported injuries or damages caused by the collision, according to Michigan State Police Sgt. Steve Barker.