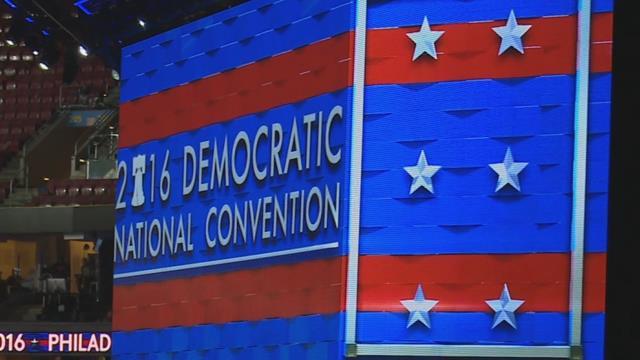 Disharmony between Bernie Sanders and Hillary Clinton supporters has some wondering where the Democratic Party stands on the last night of their national convention.

Davis says the convention has gone well, but it will be what happens to the party after its over that truly shows where everyone stands.

He says he hopes Clinton will address underprivileged communities in the way Sanders promised to.

Sanders has officially endorsed Clinton, as she will be the first woman in history to accept the Democratic Party’s presidential nomination.