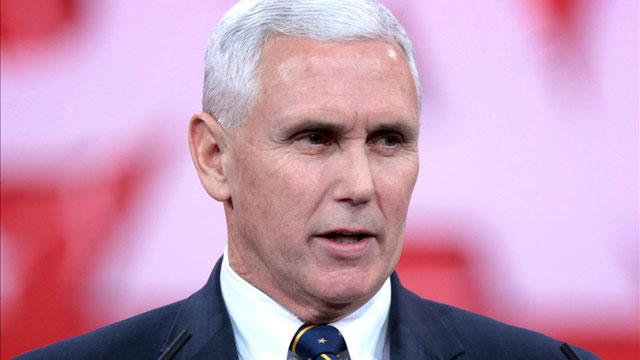 Days after the Indiana Economic Development Corporation announced it ended its contract with Porter Novelli, the Indiana Democratic Party is asking for the governor to release records related to the firm’s work.

On July 2, the IEDC announced it had ended its contract with the public relations firm because of the state’s strong economic growth.

The firm was hired earlier to rehabilitation the state’s image after controversy surrounding the Religious Freedom Restoration Act.

Now Democrats are asking the governor to release any documents related to the work done by Porter Novelli.

“Mike Pence wasn’t being transparent with Hoosiers when he terminated the taxpayer-funded contract with Porter Novelli the day before a long holiday weekend. This move, as even the media described it, leaves Hoosiers asking more questions than getting answers,” said John Zody, Chairman of the Indiana Democratic Party. “Today in a letter delivered to his office, I’m formally calling on Mike Pence to release all documents, including contracts, message memos, and emails related to his contract with Porter Novelli to ‘repair’ the $250 million economic panic he caused the state. Hoosier taxpayers deserve a refund by Mike Pence as well as the right to know why their hard-earned tax dollars are being mismanaged by our state’s leaders. With the middle class struggling to make ends meet each day, middle class families should have faith that today’s problems are being solved with commonsense ideas rather than politically-fueled ideology.”

The Indianapolis Star has also requested documentation from the IEDC, but those requests were denied.