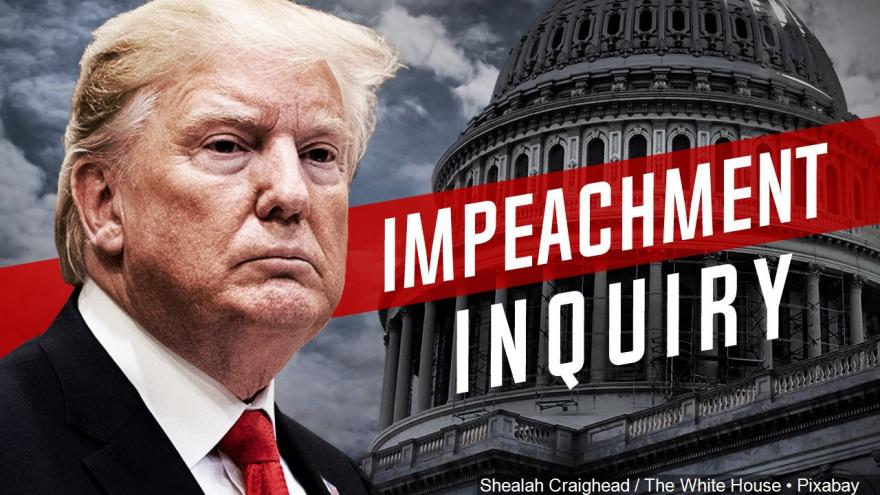 WASHINGTON (AP) — Democrats have released text of a resolution that authorizes the next phase of the impeachment inquiry against President Donald Trump.

The eight-page resolution released Tuesday calls for open hearings and requires the House Intelligence Committee to submit a report outlining its findings and recommendations.

House Rules Committee Chairman James McGovern of Massachusetts says the resolution will "provide a clear path forward" as the House begins a public phase of the impeachment inquiry.

The House is expected to vote on the resolution on Thursday as Democrats aim to nullify complaints from Trump and his Republicans allies that the impeachment process is illegitimate and unfair.

Senate Majority Leader Mitch McConnell says he and other GOP lawmakers will review the House language to see if it passes a "smell test" of fairness to Trump.

Read the full text of the resolution below: