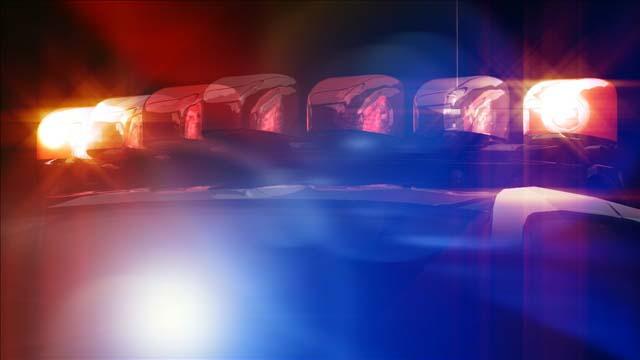 The La Grange County Sheriff’s Department is investigating the theft of a live turkey from a residence on SR3.

According to deputies, on July 29, around 11 a.m., a resident said a couple turkeys had gotten out of a fence and were running along SR3 just north of US20.

One of the victim’s employees said a man grabbed the turkey and put it inside his vehicle and drove south on SR3.

The suspect was described as a white male in his 20s wearing a black baseball cap, blue shirt with NY on the back and dark jeans. The vehicle was a red 4-door F150.

If you have any information, contact the LaGrange County Sheriff’s Department at 260-463-7491.