DNR: Fish kills in Kosciusko County no cause for alarm 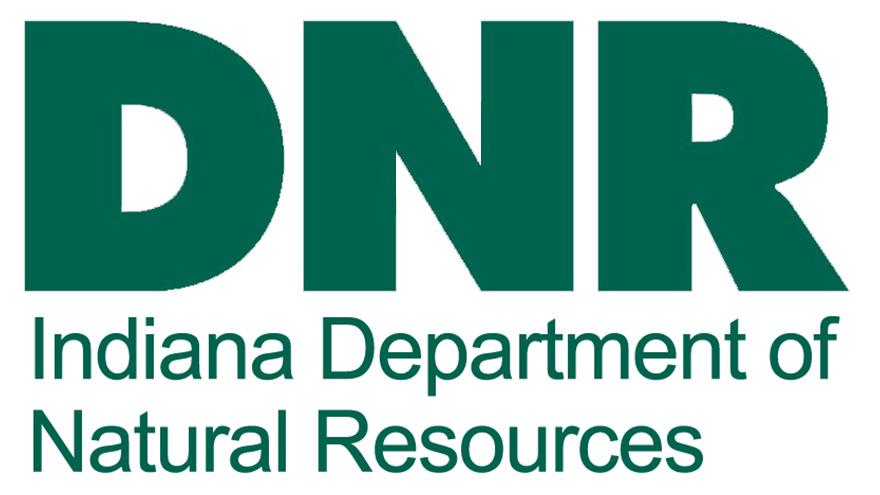 DNR fisheries biologist Jed Pearson says fish kills in the spring are fairly common if bad weather degrades habitat during spawning season. However, because the deaths could be caused by multiple factors, it is difficult to determine a cause.

“Unless we get our hands on fish in the actual process of dying, it is virtually impossible to identify the cause due to decomposition,” Pearson said in a press release. “Unfortunately most fish kills are not reported until they bloat and float to the surface. By then it’s too late.”

The carp deaths could have been caused by a viral pathogen, Pearson said.

In some cases, the fish deaths could have been caused by anglers who decide not to keep their fish and release them in a stressed condition. It can add to the appearance of a fish kill, although the fish died of natural causes.

Overall, the DNR says it doesn't appear there is any one cause, but there should not be any decrease in the quality of fishing.

Anyone observing a fish kill or numerous stressed or struggling fish should immediately notify the district fisheries biologist with information including the location, number and type of fish affected, and any information about the water (e.g. stained color, odors, etc.).

A listing of biologists and their contact information is at dnr.IN.gov/fishwild/3590.htm.