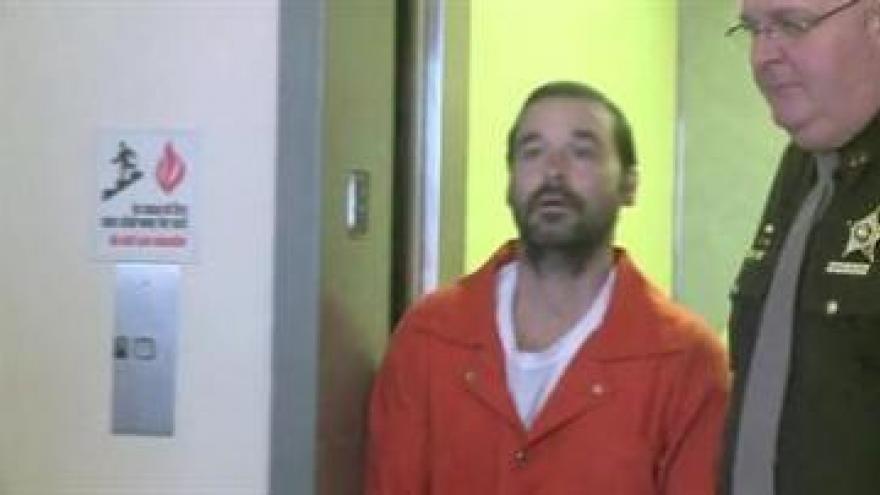 LANSING, Mich. -- The Michigan Department of Corrections released its investigation into Michael Elliot's escape from the Ionia Correctional Facility on February 2.


Officials reviewed the video surveillance, security logs and interviewed Elliot during the investigation.


According to the investigation, two years ago, another inmate told Elliot the sally port was a weak spot in the security of the facility. Then about four months ago he began to formulate his plan.


He chose to escape on February 2, SuperBowl Sunday, because he thought the snow would provide him cover and thought the guards might be distracted by the game.


Elliot said he didn't go to dinner that day and when the prisoners were returning, he went out to the yard. He waited for the guard to turn his back and then he ran and hid behind the housing unit.


He used the white clothing to help blend in with the snow.


Elliot then used a hook from his locker to dig out the snow under a gap in the fence.


From there he crawled to the inside sally port fence.


He used hobby scissors and his belt buckle to unravel the fence to make a hole big enough to crawl through.


He then went to the outside sally port fence and did the same thing.


Once outside the fences he stayed low and walked to a wooded area behind the facility.


There he walked into Ionia and took a hammer, box cutter and duct tape from the garage of a home that was unsecured.


He then spotted a woman in a Jeep Liberty and said he got into the vehicle, told her he had escaped and that he wouldn't hurt her.


He forced her to drive to Middlebury where they got gas. She locked herself into the bathroom and he left without her. He told investigators he thought the police were on their way.


He then ditched the Jeep in Shipshewana and headed back to Middlebury.


He said he stole a black vehicle, which he was driving when he was located and captured in LaPorte, Indiana.


According to video footage, Elliot was caught on camera at 5:55 p.m. crawling through the snow near the MSI building.


The investigation revealed there were certain areas where alarms had been set off earlier in the day, around 2 p.m., but were not reset until later that evening. Investigators believe the alarms might have helped alert guards to his escape much earlier.


In addition, the investigation revealed an informal count that is required, was not done.


The MDOC has taken several steps to try to prevent future escape attempts.