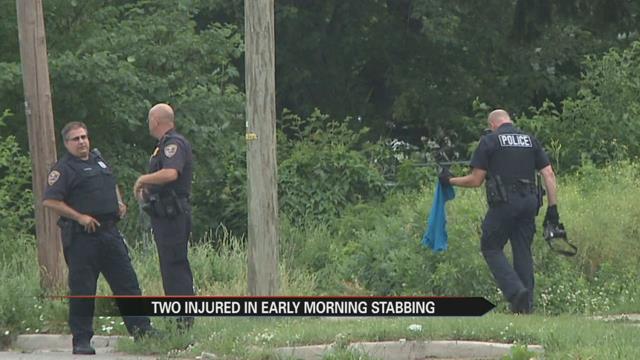 South Bend Police responded to a stabbing early Sunday morning in the 300 block of Illinois Street in South Bend.

The incident happened around 8:15 a.m., beginning at one location on Illinois Street and ending at a second location just down the street.

Police believe it was a domestic dispute between a man and a woman.

Both were taken to the hospital.

No names have been released of the people involved and their injuries are unknown.

We will continue to update this story as more information becomes available.