Don’t lose out if your paper currency is damaged 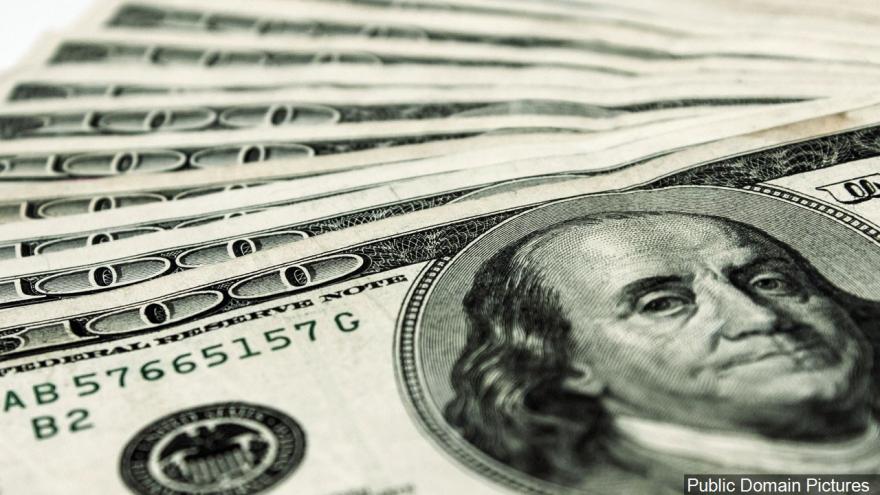 We’ve all been there. You take a paper bill out of your pocket and its ripped or seemingly unusable from being so old.

This scenario happened to one Twitter user who used advice from a podcast to get reimbursed and put that money to use.

Dan Amira sent his torn in half $10 bill to the Bureau of Engraving and Printing within the U.S. Department of Treasury with a letter explaining his dilemma.

Amira tweeted the photo of his mailed letter and the $10 check the U.S. Treasury sent in response.

I used to think the government was bad, but now I think it is good pic.twitter.com/0qXsWfBlsB

This is true, too.

According to the BEP, mutilated or damaged currency will be redeemed for free as a public service.

You can use the free service by submitting a claim with the BEP to receive face value of your damaged bills.

The department notes that 50 percent of the currency must be identifiable as U.S. currency. If that is not possible, the level of deterioration must be able to support your claim.

The response to Amira’s tweet yielded skepticism about the turnaround time for some users.

The BEP says they process thousands of claims and some wait times could be lengthy, up to several months.

Some banks will also provide this service.