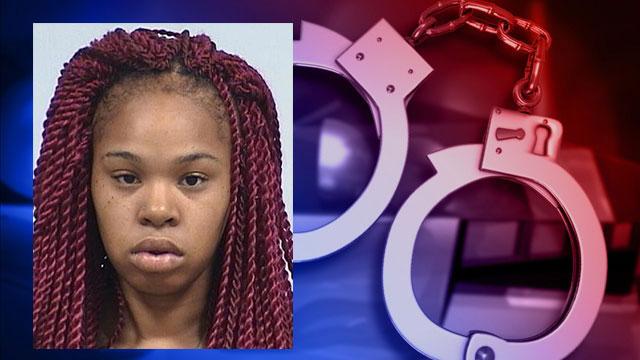 Elkhart Police arrested a woman they say struck a 2-year-old child with her car, then fled the scene of the accident.

At approximately 4:30 p.m. on June 15, Elkhart Police officers were dispatched to the hospital in regards to a hit and run accident.

A 2-year-old child was struck while in the 1300 block of Princeton Street, according to police.

The child suffered pain and minor injuries according to police.

The driver, 20-year-old Shaneilus Notorious Graham was arrested on a preliminary charge of leaving the scene of a personal injury crash.