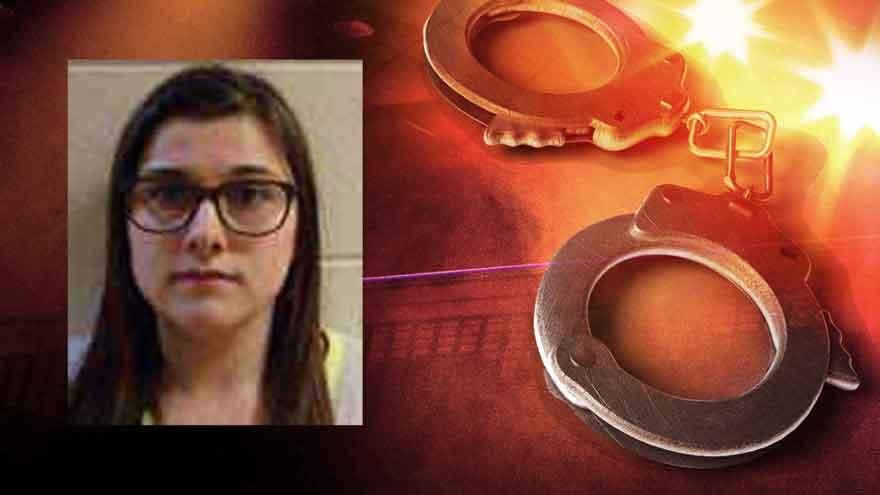 FULTON COUNTY, Ind. -- The woman accused of driving the vehicle that struck and killed three children who were attempting to board their bus is facing additional charges for the student who was severely injured.

Alyssa Shepherd was previously charged with three counts of reckless homicide for the deaths of Xzavier Ingle, 6, Mason Ingle, 6, and Alivia Stahl, 9.

She is now also facing one count of criminal recklessness resulting in bodily injury for the injuries Maverik Lowe sustained.

Shepherd did not attend Tuesday's hearing, which was closed to the public.

The prosecutor's office said they went over discovery evidence during the hearing with Shepherd's attorneys, including police reports, 911 calls, witness statements, analysis of her Shepherd's phone at the time of the crash, the autopsies and the accident reconstruction.

Shepherd's next court hearing is scheduled for April.