Driver arrested after fatal crash on I-94 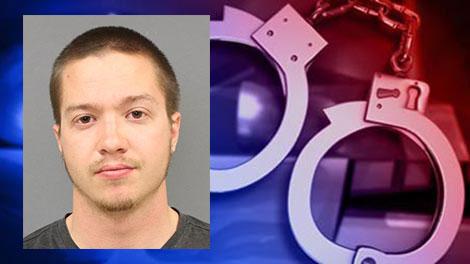 Michigan State Police arrested a 24-year-old after a fatal accident on I-94 on Saturday.

The vehicle was described as a light colored Mercury Grand Marquis.

Before police could locate the vehicle, it struck a vehicle stopped on the shoulder of the road.

The occupant of the parked vehicle died as a result of the crash.

The driver of the Mercury, 24-year-old Bo Parsons, was taken into custody pending charges.