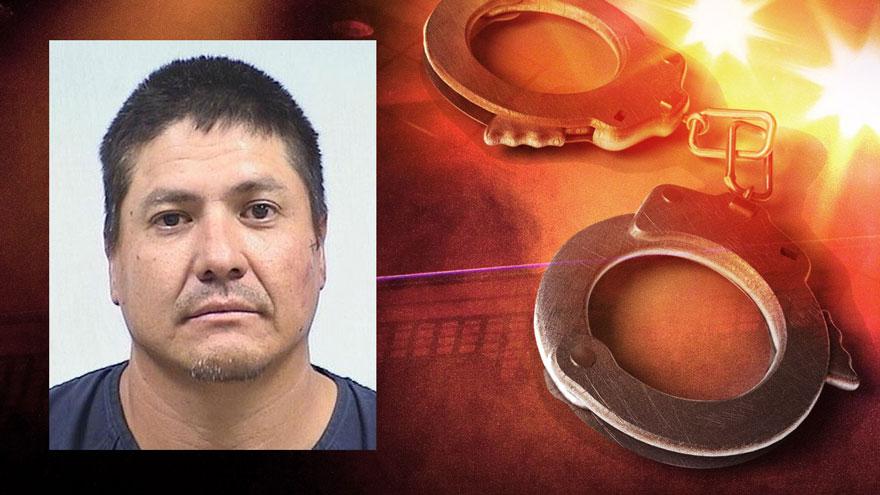 ELKHART COUNTY, Ind. -- A 39-year-old man has been arrested on multiple charges for allegedly leading deputies on multiple chases and causing injuries to a deputy, according to the Elkhart County Sheriff's Department.

A deputy stopped a vehicle for a traffic violation around 2:40 Thursday morning in the area of Old US Highway 33 and 27th Street.

The driver, who allegedly gave police a false name, was being taken into custody when he got away from the deputy, entered his vehicle and attempted to drive away with the officer inside the vehicle.

The suspect, Jose Robles, then stopped his vehicle, led deputies on a short pursuit on foot, then got back into his vehicle, deputies said.

He then led deputies on a 12-minute pursuit into South Bend.

He was taken into custody near Sheridan and Chicago streets.