Driver charged with OWI after crash with buggy 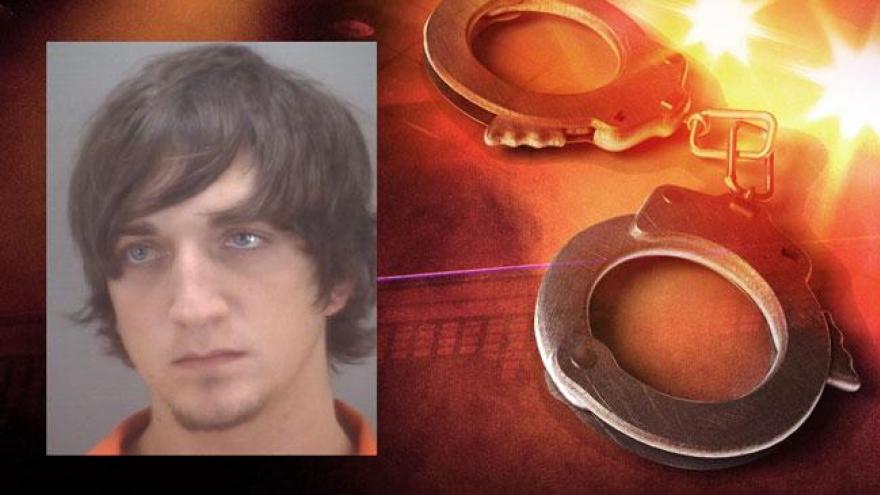 A driver is facing multiple charges after allegedly crashing into a horse/buggy while driving under the influence, according to the La Grange County Sheriff's Office.

Saturday just before midnight, deputies were called to 600S, east of SR 5 to respond to an accident.

A truck had struck a horse/buggy occupied by three juveniles.

According to deputies, the driver of the truck was behind the buggy when he attempted to pass the buggy on the left - just as the buggy was turning left into a driveway.

The truck struck the left side of the buggy carriage, deputies said.

The driver of the truck, Loren Hostetler, was not injured in the crash.

All three of the juveniles in the buggy were injured and taken to the hospital. One of the victims had serious injuries and was taken to Parkview Regional Medical Center in Fort Wayne.

Deputies said Hostetler had a .13 BAC.

Hostetler was arrested on preliminary charges of operating a vehicle while intoxicated causing serious bodily injury, a level 6 felony. He was issued additional infraction tickets for driving left of center and improper passing.