Driver charged with reckless driving for 'brake checking' other drivers 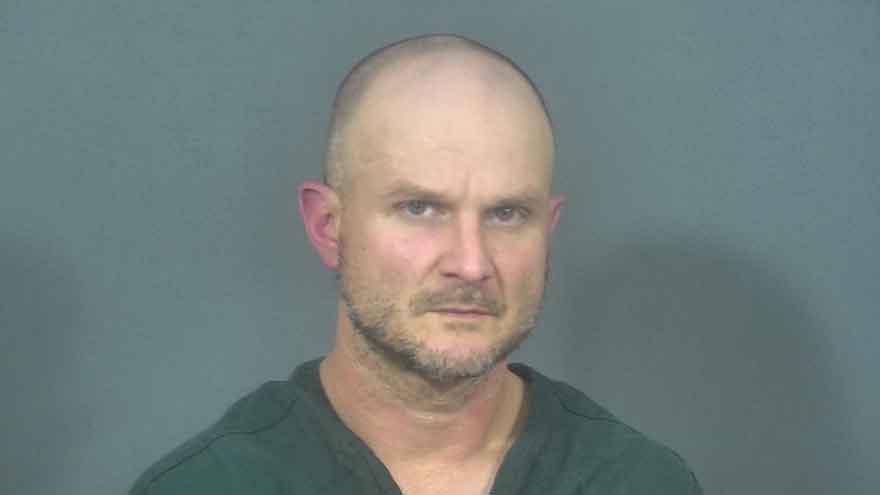 ST. JOSEPH COUNTY, Ind. -- A man was charged with reckless driving and drug possession after an officer witnessed him "brake checking" other drivers on Capital Avenue, according to court records.

A St. Joseph County Police officer was traveling on Capital Avenue Thursday and witnessed a driver in an F250 slam on his brakes causing the vehicle behind him to do the same, reports said.

The officer witnessed the driver, later identified as James Randall Christopher, speed up to get in front of another driver, then slam on his brakes again, reports said.

The officer attempted to conduct a traffic stop on the pickup truck, reports said.

Christopher did not immediately stop, but stopped after there were three police vehicles following him, reports said.

Officers found a substance that field tested positive for methamphetamine in Christopher's possession, according to the probable cause affidavit.

Christopher told police he found the drugs at a work site and intended to deliver them to a fired employee he claims they belonged to, reports said.

Christopher has been charged with possession of methamphetamine and reckless driving.

UPDATE: In May 2020, both charges against Christopher were dismissed.