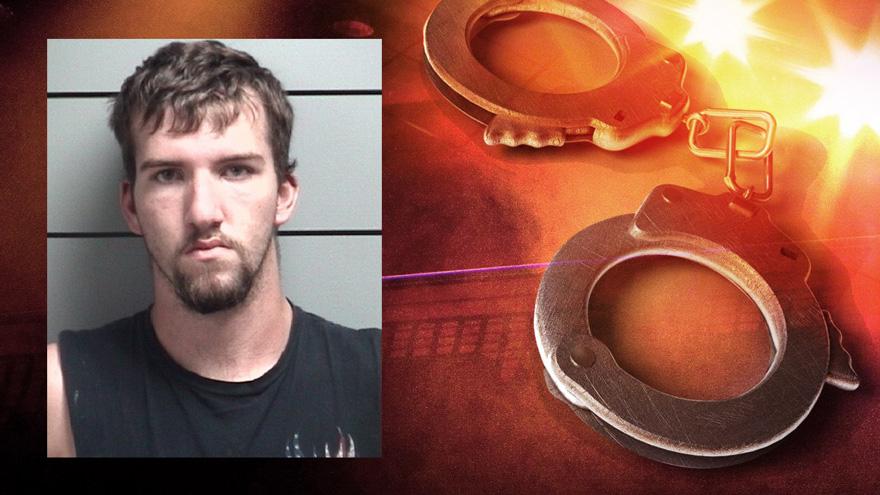 MARSHALL COUNTY, Ind. -- A driver was arrested after he was found unconscious in his vehicle, which was parked in the middle of the road facing the wrong direction, according to the Marshall County Sheriff's Office.

Deputies were called to the 20000 block of 8th Road around 6:30 a.m. Sunday for a suspicious vehicle.

When deputies arrived they found a vehicle sitting stationary in the middle of the westbound lane facing the wrong direction, reports said.

Filson was taken to the hospital for a chemical test and was booked on a preliminary charge of operating a vehicle while intoxicated endangering a person and illegal consumption of an alcoholic beverage by a minor.