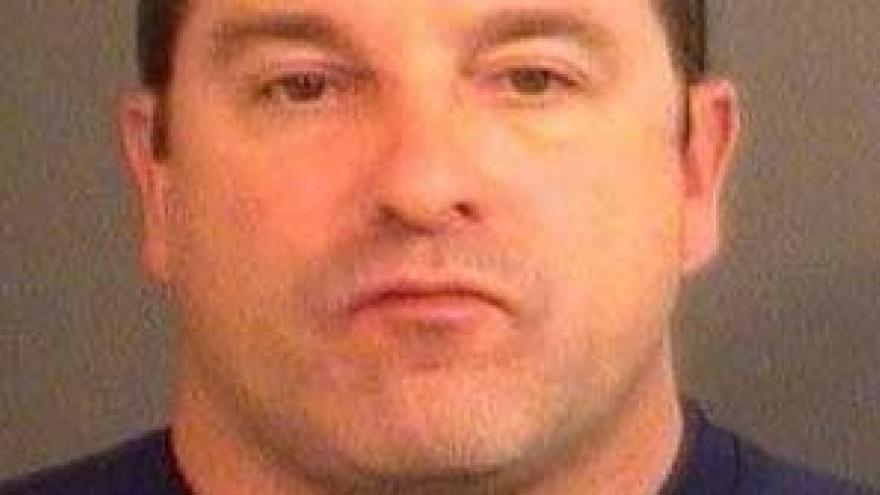 A driver who struck and killed Amy Mitchell in December 2014 was found not guilty of the charges related to her death. He was found guilty of OWI.

On December 6, 2014, Amy Mitchell was crossing Ewing Avenue with a friend when the case of soda she was carrying fell apart.

She bent down to pick up the cans when she was struck by a vehicle driven by John Staton.

Staton failed sobriety tests at the scene and a blood draw indicated his BAC was .13, according to court records.

The state presented evidence to the court on February 2.

The judge issued a written verdict on March 1.

Staton was found guilty of operating a motor vehicle while intoxicated, a class C misdemeanor.

He was found not guilty of operating a motor vehicle while intoxicated causing death.

Sentencing is set for March 17.