Driver has a seizure and slams SUV into a Niles church 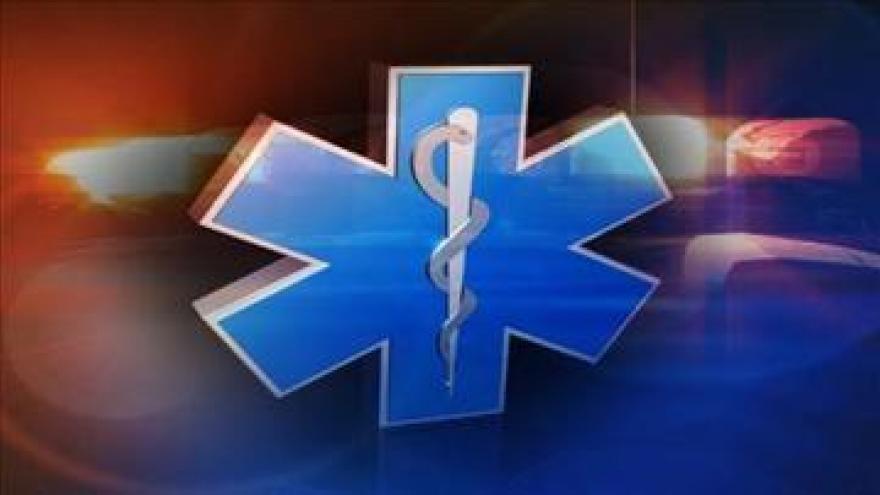 NILES. Mich. - An SUV slammed into a Niles church after the driver suffered a seizure.

According to the Niles City Police Department the driver had a seizure at Thirteenth & Oak, he hit a car causing minor damage, went up over a curb, took out a no parking sign, crossed over a lane of traffic, through the front yard of the church's lawn and right into the side of the church.

It happened at 5 p.m. Tuesday at New Beginnings Ministry Church on Thirteenth Street.

Officers said because if HIPPA laws they were not able to release the name or age of the driver. I did learn that the gentleman is from Niles and wasn't badly injured in the crash.

The driver was taken to a nearby hospital for minor injuries. According to the pastor of New Beginnings Ministry Church the driver has already been treated and released.

The pastor said that there were just a handful of people inside the church during the time of the crash, none in which were injured.

"It's just unbelievable. I'm just thankful that there were no kids out here playing and no one inside the church was hurt," Jeannie Bryant, who lives near the church said.

Bryant said that here four kids often ride bikes and walk the dog on the sidewalk right in front of the church.

"It's very scary, it's just a miracle that no one was badly hurt."

The pastor said that he doesn't have a monetary amount back from the insurance company on how much damage was caused. He estimated it could be a couple thousand dollars, but said he didn't know for certain.

The pastor said he is just thankful that no one was seriously hurt. He said he doesn't care about the building, it can be fixed.