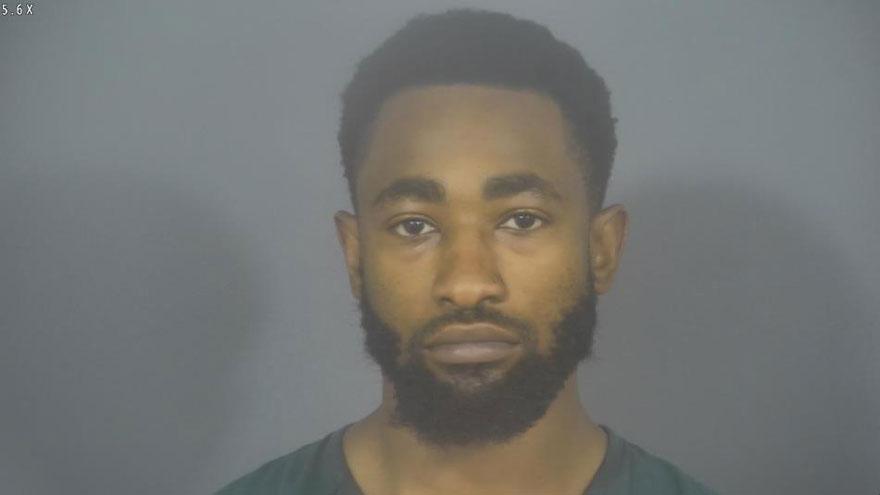 ST. JOSEPH COUNTY, Ind. -- A man who was involved in a fatal crash in June 2020 has been sentenced to four years in prison in connection with the crash that killed Adam Wakeman, according to court records.

On June 6, 2020, Anthony Hart was driving westbound on McKinley Avenue at Manchester when his car collided with a Nissan attempting to turn left onto Manchester.

Hart was not injured in the crash.

The driver of the Nissan and her front passenger were not injured. A passenger in the rear passenger side seat, Wakeman, was killed in the crash.

Hart will also be on probation for 2 years.