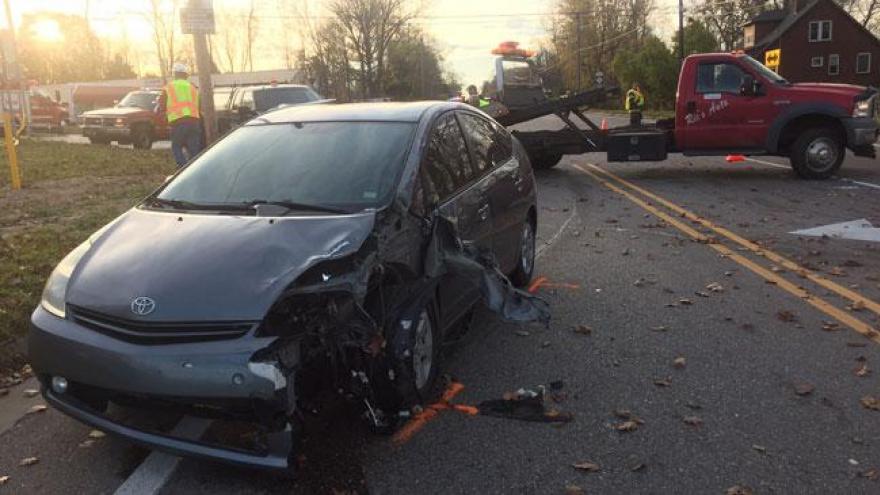 A man involved in a vehicle accident was killed by another car shortly after the initial accident, according to the Berrien County Sheriff's Department.

According to investigators, 81-year-old Robert Froehlich was driving his Ford pickup south onto Old US 31 from Deans Hill Road in front of another Ford pickup.

After the two trucks collided, Froehlich got out of his truck and was hit by a northbound vehicle.

The other two drivers were not injured.

Deputies say a final report will be sent to the prosecutor for review.