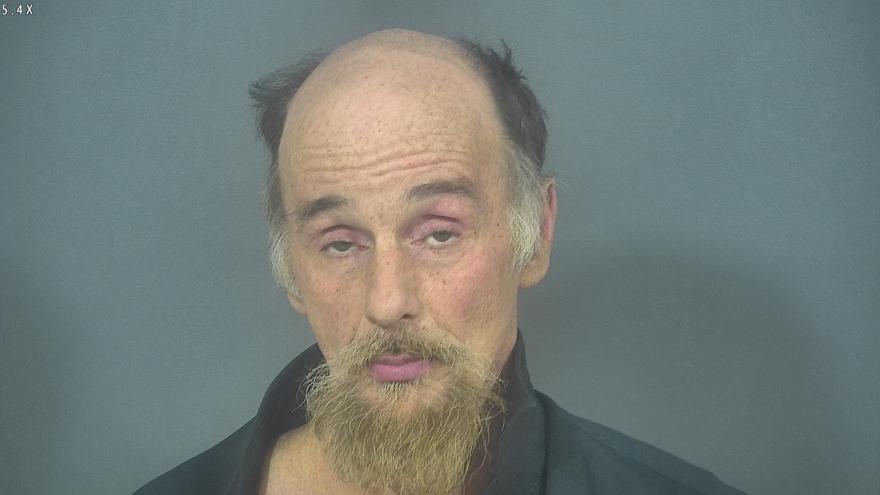 Gary Matthew Carnicom, 54, has been charged with causing death when operating a vehicle with a Schedule I or II controlled substance in the blood and reckless operation of a vehicle in a highway work zone.

Carnicom is charged in the fatal crash on SR 931 that killed 65-year-old Ernest Lewis of Elkhart.

According to the probable cause affidavit, officers with the St. Joseph County Police Department were sent to a crash on SR 931 near Osborne Road just before 10 a.m. on December 10.

Police arrived to the scene and learned that Carnicom had allegedly driven his van through a barrier of traffic cones into a work site, killing a highway work site worker, later identified as Lewis, court documents said.

According to police, Lewis had been standing inside the work site on the closed part of the road as he and his co-workers placed additional cones into the road.

Lewis was pronounced deceased at the scene.

A witness at the scene told police that at no time did they see Carnicom signal an intention to move out of the right lane that was closed to traffic, though signs were posted, warning of the closure, court documents said.

Witnesses also reported they did not see Carnicom hit his brakes until after he collided with Lewis, court documents said.

Carnicom told investigators that he was traveling in the left lane, though all witnesses said Carnicom was in the right lane, reports said.

According to court documents, Carnicom told police that because the wind picked up, he began to swerve back and forth when approaching the construction site.

Police observed that Carnicom had droopy eyelids, red, bloodshot eyes, that he appeared sleepy and he fell asleep during transport to the hospital, reports said.

Carnicom admitted to smoking meth the night before the crash, according to the probable cause affidavit.

Carnicom is being held without bond at the St. Joseph County Jail and is due in court on December 12.