Drivers react to snow in Elkhart 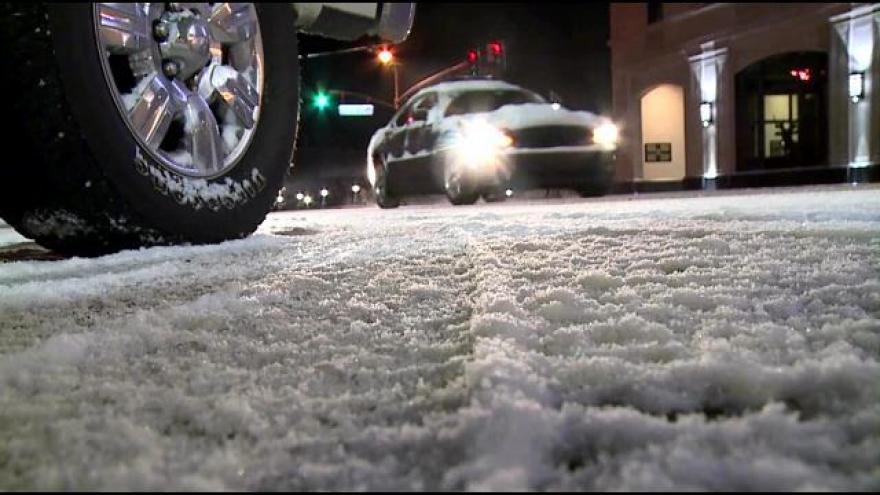 ELKHART, Ind. -- Drivers in Elkhart were shocked with how much snow fell on Thursday night. "It's way, way too early," says Dan Feller, who was passing through the city. "I hate it! I don't want to see this!" says Bonnie Gillingham, an Ohio native.

"It was really, really slushy and mushy," says Gillingham.

A messy commute but also a dangerous one. Elkhart County Dispatch confirmed at 8:00 pm  on Thursday night, they had 20 calls with reports of slide-offs and minor crashes all thanks to the record-breaking snowfall.

"I think it kind of surprised them a little bit that it was like this," says Gillingham.

But Michiana drivers are used to this snow. It happens every year and they all share the same words of advice, "You just have to slow down and watch your P's and Q's," says former truck-driver, Ron Gillingham.