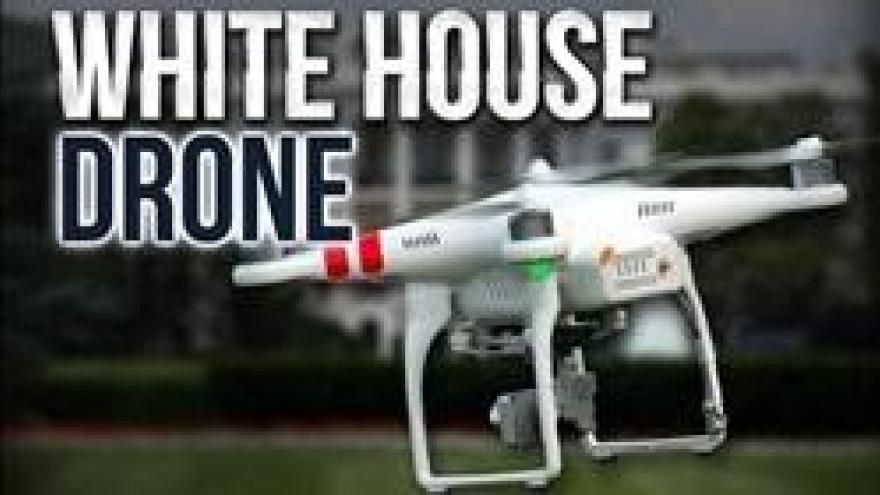 White House officials insist a low-flying drone that was found early Monday morning on the other side of the fence on the White House lawn was never a threat, but the incident raises new security concerns.

White House Press Secretary Josh Earnest told reporters Monday the small drone was used for recreation, and didn't have any cameras or explosives on it when it went over the fence.

A former Secret Service Agent who talked about securing the White House said shooting down the drone isn't a practical option, given that the White House is located in the heart of downtown, in a commercial and residential district.

"The only way to mitigate the threat from a drone carrying a camera or an explosive is to attack it on the rf side, the radio frequency side which actually guides the drone," said former agent Daniel Bongino.

The incident also brings to light one more pressing matter: how to regulate drones so they don't interfere with commercial air traffic or become a security threat.