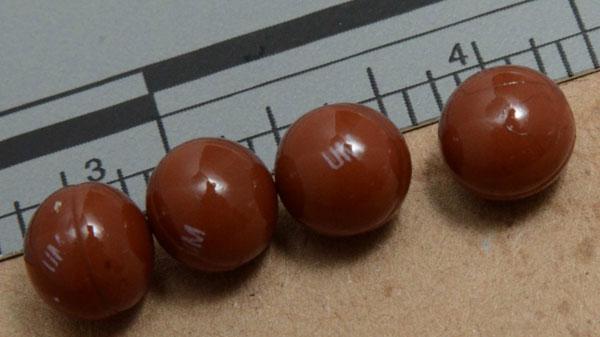 The South Bend Police Department wants to make parents aware of a prescription drug that was found on a student at Adams High School. The drug is a gelatin pill that contains the only legal synthetic form of THC, the active ingredient in marijuana.

“A lot of cases we believe when they make it into a school and make it around young people it's probably trafficking. We don't know that for a fact. So I'm not going to say that's exactly what was happening. But that's the presumption when we find this kind of a thing in a school setting,” said Captain Phil Trent of the South Bend Police Department.

Last Friday police say a student at John Adams High School alerted the school's Student Resource Officer that a male classmate was in possession of drugs.

The student had four gelatin pills containing the synthetic form of THC, the chemical in marijuana.

“After a little bit of testing, a little bit of research, we found out that they are a pharmaceutical that contains an analog of THC, which is the active chemical in marijuana,” said Trent.

Now they're trying to find out how those drugs got into that teen's hands and into the halls of Adams High School.

“We're trying to get to the bottom of what the intent was, where they came from, who might be the recipient. Whether he purchased them or whether he was the person that brought them for sale. That's up in the air right now,” said Trent.

In many cases, the pills are prescribed to people suffering from terminal illnesses-such as cancer and AIDS.

Just like the natural form of marijuana, police say these pills can cause impairment.

Those caught possessing these tiny tablets can face felony charges.


On Friday, security personnel at Adams High School became aware of a student possibly possessing an illegal substance. The SRO, a South Bend police officer, was able to determine that the substance was indeed illegal. This is now a police matter and the student is also facing disciplinary action. We are providing information to our employees so they can be aware of this new pill which contains a pharmaceutical liquid form of THC, the active chemical in marijuana.