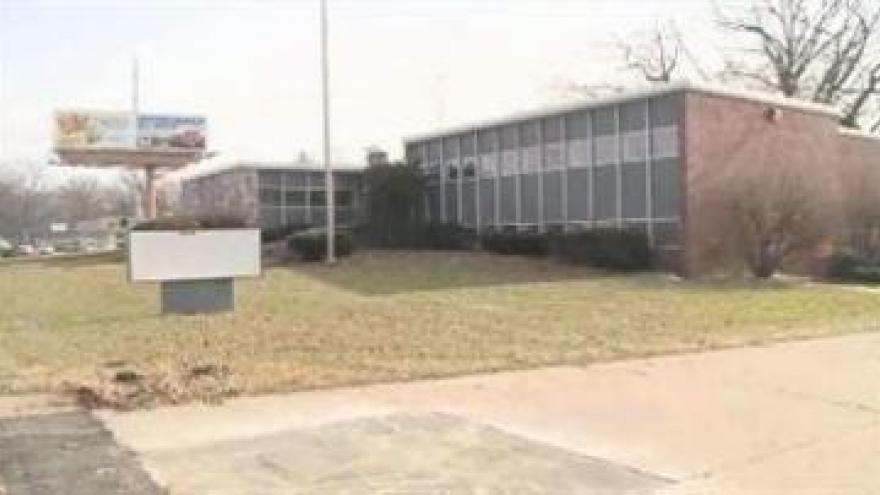 ST JOSEPH COUNTY, Ind. -- A drug rehab facility is moving into a building on Jefferson Boulevard that has sat empty for five years. The facility will be hiring for all positions before opening in mid March 2013.

Theresa Kling, who has lived in Mishawaka for 49 years, is getting a new neighbor.

A new drug rehabilitation center is opening down the street.

"As long as it helps people out and they can rehabilitate themselves. Everybody makes mistakes and that so I think it's a good thing,” said Kling.

The rehab center is making use of the old Jefferson Family Pavilion.

The $700,000 renovation will give scores of patients a second chance.

"Everybody’s done things in their lives that they're not proud of and things like that. But everyone deserves a second chance,” said Kling.

A chance that the company's CEO is thankful to have received himself.

"When I was younger, and you know I had my own trials and tribulations with drugs and alcohol and I actually came to South Bend because my friends were in college here,” said Per Wickstrom, CEO Best Drug Rehabilitation.

His own personal experience means he knows first-hand how rehab can work.

His Michigan-based company's high rate of success proves it.

"We don't accept prisoners. We take people that are voluntary that want to get off drugs. We're not a court-ordered facility. We're an independent, voluntary facility that you actually have to pay for to get into,” said Wickstrom.

Employment is another way to get in. The company is hiring.

"From maintenance people to doctors, nurses, counselors, you name it. Cooks, dish washers, just a plethora of positions that are going to be available so we're going to be an asset for the community as far as employment goes,” said Project Manager Mark Hergert.

An asset that Kling hopes will improve the neighborhood for the future.

"It'll bring jobs to the area and then you know these people that are on the drugs that go in there, they'll come out more productive citizens,” said Kling.

They're planning on finishing up construction by mid-March.