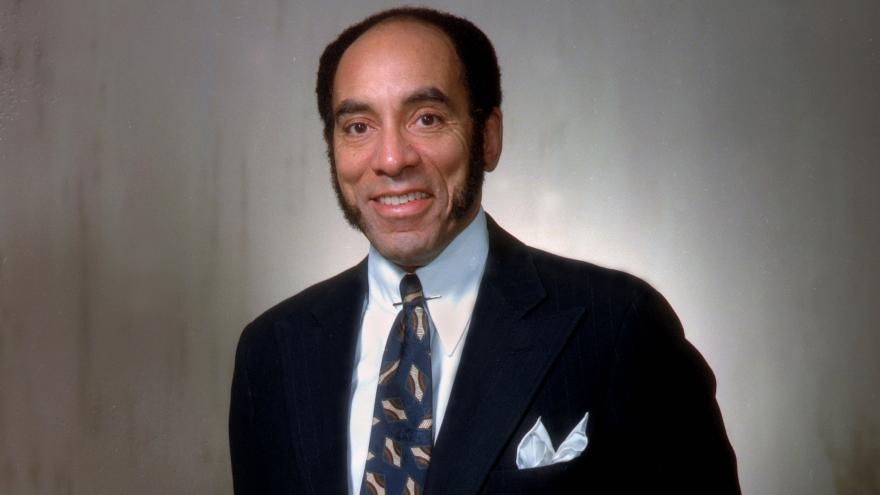 "I loved and admired this giant of a man, and am blessed to be his namesake," he said in the tweet. "LOVE YOU DAD!"

"We will evermore celebrate his life and legacy, in this, our 50th Anniversary Year, and beyond," the publication wrote in a tweet.

Graves Jr. did not immediately respond to CNN's request for comment.

Graves first launched Black Enterprise in 1970, in an effort to cover black businesses and also provide business strategies to the magazine's readership.

"My goal was to show them how to thrive professionally, economically and as proactive, empowered citizens," Graves wrote in his 1997 book "How to Succeed in Business Without Being White."

His efforts paid off -- as of 2019, the magazine reaches four million readers, according to the publication.

In addition to his work in media, Graves also served as the CEO of Pepsi Cola between 1990 and 1998.