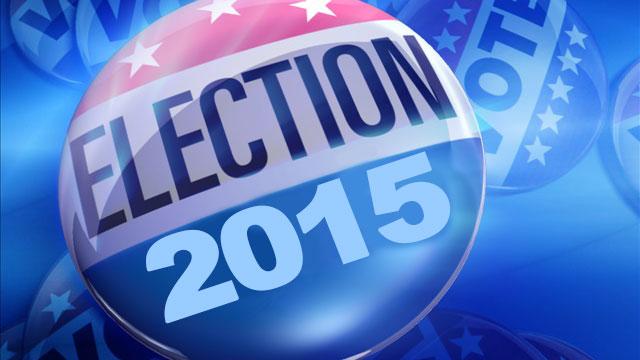 Candidates for the Elkhart Common Council district seats are participating in a candidate forum on October 15at the IUSB Elkhart Center.

The forum is sponsored by the American Democracy Project and Political Science Club of IU South Bend.

Audience members will be able to submit questions on note cards.

Questions can also be emailed to the American Democracy Project Intern at the Email address of rjsantos@umail.iu.edu.

The forum will be held October 15 at 6 p.m. at the IUSB Elkhart Center, 125 E. Franklin Street in Elkhart.

Uncontested candidates have been invited to speak after the formal event.

Attendees are invited to join the candidates for a reception after the event.

Audience members are advised not to wear t-shirts, hats, buttons, and other campaign paraphernalia supporting a particular candidate, party, or campaign.

This event is free and open to the public.

Visitor parking is free on all campus lots.

There will also be a mayoral debate on October 1, and an at-large candidate forum on October 8.