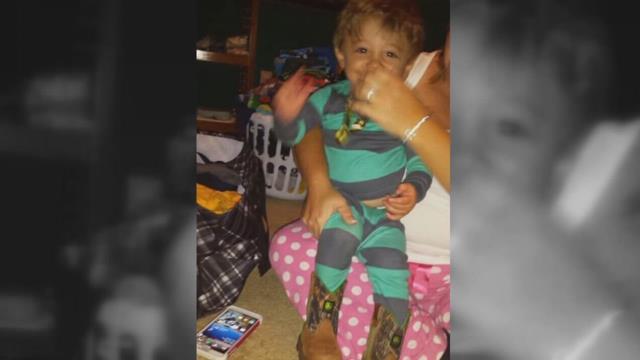 On Thursday Jackie Rolston was in Elkhart County Court. She is the woman accused of battering 19-month-old Kirk Coleman who died in October of 2014.

Coleman’s family is frustrated that the woman charged in causing the death of their toddler still has not faced trial.

During Rolston’s pre-sentencing on Thursday her trial date was postponed again from June 6th to July 18th.

“I’m angry only because there are so many cases and most of them are to do with children,” says Angie Garza.

Garza is Kirk’s grandma and a huge advocate of bringing awareness to child abuse.

She even lead charge surrounding the passage of ‘Kirk’s Law’ a child abuse registry.

“I want justice served Kirk didn’t deserve what happened to him and so when they day finally comes it will be a joyous day,” says Garza.

In court, Judge Teresa Cataldo postponed many court dates because of a backlog. So yet again the Garzas had to see the woman they say killed little Kirk walk away freely.