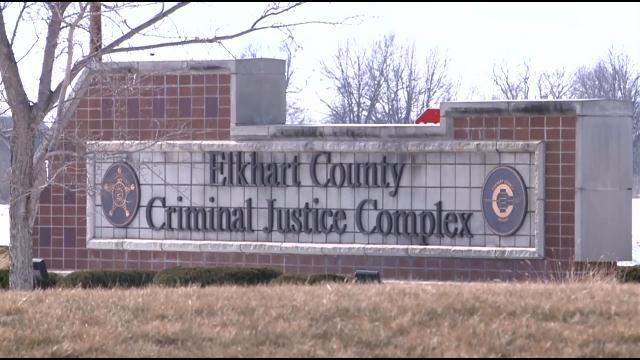 The council has to wait for the legislature to decide on the budget before they can make any financial commitments.

Council president John Letherman says he wants to do everything he can to help the department out.

Letherman also explained that part of the problem with the low salaries is the high turn over rate. That means the Elkhart County Sheriff's Department trains officers but because they can make more money somewhere else, they eventually leave.

Letherman is hoping to get the Elkhart County Sheriff's Department's salaries closer to the national average.