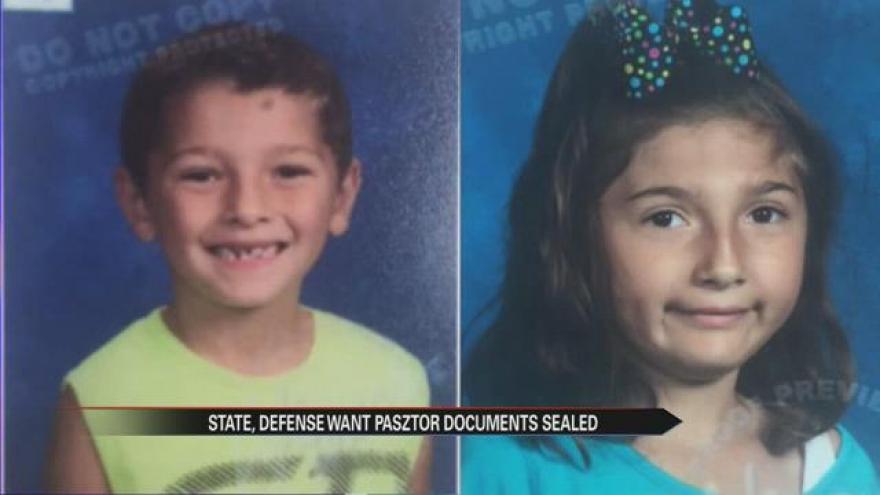 An Elkhart case will remain closed to the public until the court decides to either seal records, some of which have already been released, or keep them open.

And now, both the state and defense agree that they want those documents released by the juvenile court in both Elkhart and Allen county sealed.

“We are not saying that we don’t want the public to know what’s going on. In this situation unfortunately there was a big disclosure that doesn’t pay attention to the constitutional rights of the defendant,” says Prosecutor Vicki Becker.

Circuit Court Judge Michael Christofeno has not yet decided if he will seal the juvenile court documents, which were already released to media outlets

Becker says that shouldn’t have happened in the first place, “Information that was released should not have been released.”

Becker says the juvenile court, in this case, did not follow the law. It’s responsibility is to redact any confidential information concerning a child who may have been the victim of abuse.

“Federal law is HIPPA and there were documents from a behavioral health center,” she said.

The concern doesn’t stop there, though. The documents also include police investigatory records, which according to Becker can make things difficult if and when this case goes to trial.

“We have to make sure that jurors, if this case goes to trial, are free from this information. But once you hear things it’s very hard to ignore them.”

If finding jurors becomes a problem they might have to request a change of venue, which is costly. “That’s thousands of dollars taxpayers are going to spend and they shouldn’t have to,” adds Becker.

Although Judge Christofeno did not make a decision at Tuesday’s hearing, he has given all parties 21 days to file briefs and make a new agreement between all parties.

“This is not just getting information to the public. It’s not just selling a story. It’s appreciating the harm that can come from too much media in this situation,” says Becker.

Becker admits the judge has to make a difficult decision because the law was not written a case that involves the deaths  of children.

Once all documents are submitted, the court will have 30 days to make a decision.