Elkhart man arrested after foot chase and battery on trooper 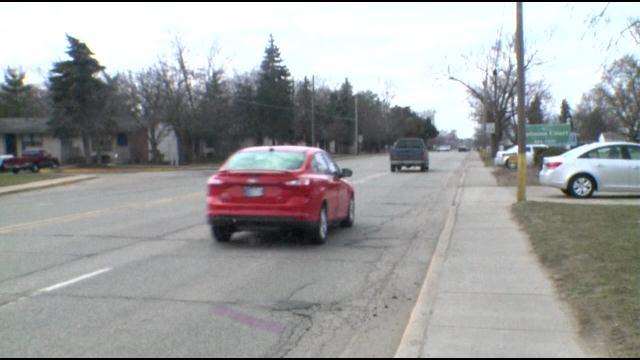 A man is in jail today after an aggressive police chase in Elkhart County. A neighbor who lives near the intersection where the chase ended say flashing police lights caught his attention Wednesday night.

He says he saw five to six police cruisers and a man being put in cuffs as he laid on the sidewalk. The man the neighbor is referring to is 22-year-old Scottland Gregory.

An Indiana State Trooper made a routine traffic stop that turned into a foot chase and struggle on Hively Avenue near Ridgewood Drive.

During the stop, police say Gregory was acting suspicious and then took off down Hively.

Gregory was pinned down twice and both times struggled with the trooper biting the trooper several times on the forearm.

Ultimately Gregory was tased, cuffed, and taken to the Elkhart County Jail where he remains tonight.

On Wednesday night Hively Avenue near Decamp Avenue was blocked off because of the chase and battery.